Former Drummer with The Damned

Rat Scabies (real name: Chris Millar) is a musician best known for his tenure as the drummer for English punk rock band The Damned. After 19 years in The Damned, Rat called it quits when tensions heated up over their album, Not Of This Earth. Rat has continued drumming while also being called upon by universities to educate their students on, what else… punk. He has a wife and three children, one who is involved in the rap game, carrying on with the musical genetics given to him.

One recent musical project is called the Mutants, with Chris Constantinou of Adam and the Ants. They invite new members to join for each album and drive the theme towards a certain region. So far they have done London, Tokyo, California, and New York. 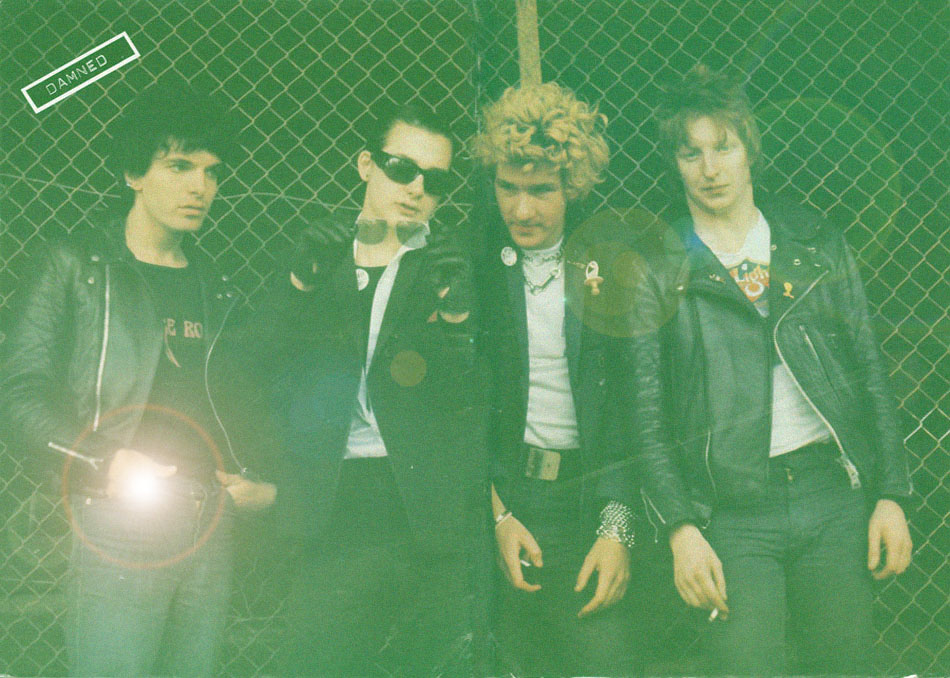 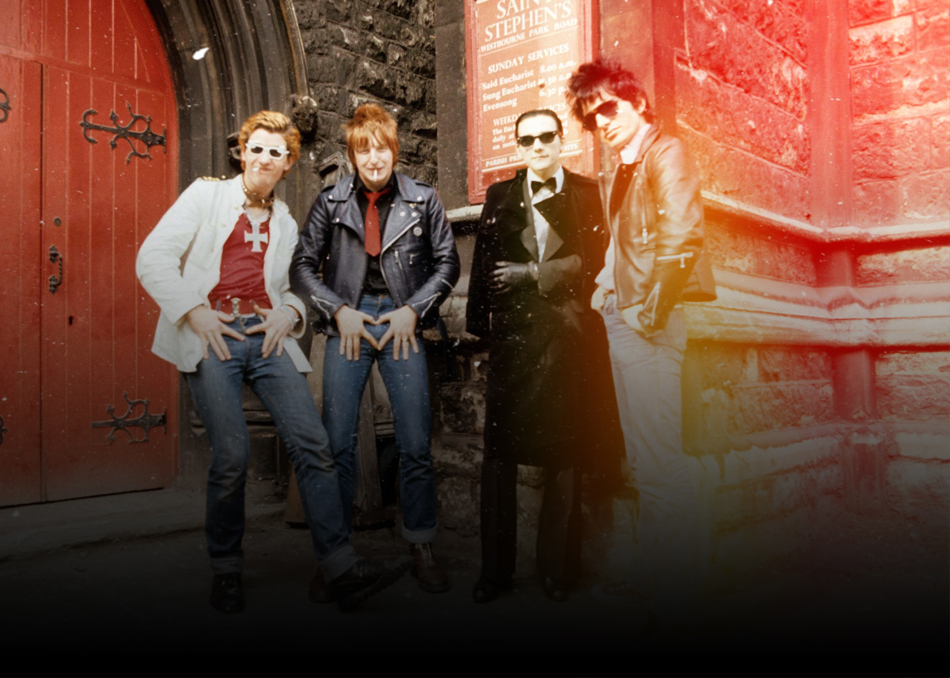 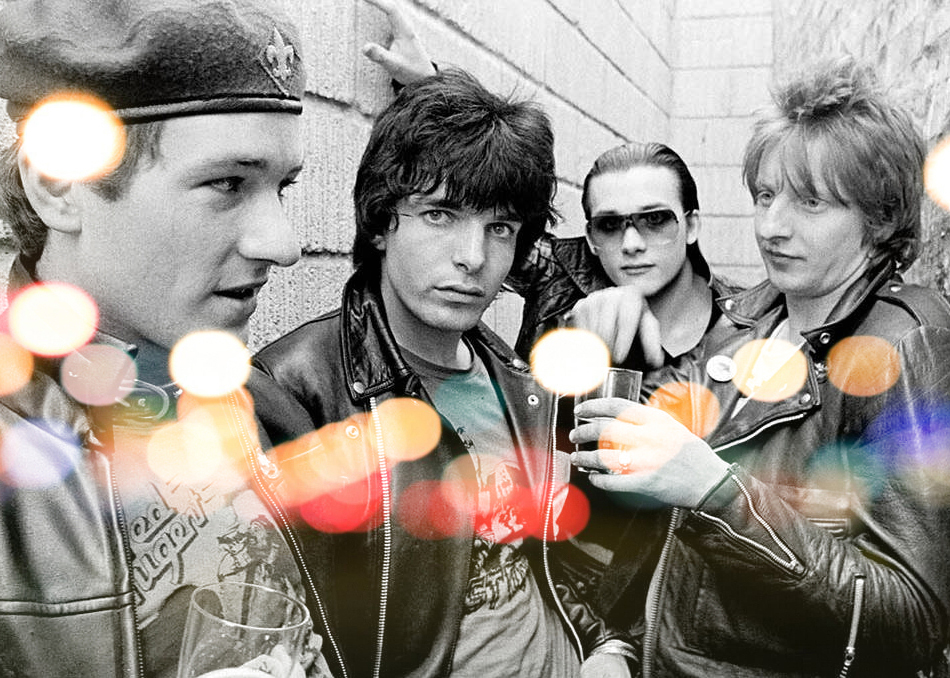 From the Streets to Punk Rock

In “From the Streets to Punk Rock” we live through the early experiences of Rat Scabies as a young boy with a drum set, to meeting Captain Sensible while they were both venue cleaners, through to the rise of The Damned and the punk rock movement from one of the authentic voices of the time. Throughout his career his path has been crossed by so many of the great and the good ranging from artists as diverse as Robert Fripp, Lemmy, and Donovan, to Joe Strummer, Jimmy Page and Eagles of Death Metal. Charting his life and career, this is the enthralling story of a young working class kid growing up in a working class world; of vivid, often violent experiences on the streets; of the emerging punk rock scene from its beginnings, life in London in the mid 70’s as the unrest of the times spilled into the streets and the beginnings of the world of punk rock. How Rat, together with The Damned, became an inspiration to a whole generation of misfits.