Kevin Keegan’s illustrious career in professional football has marked him out as one of the most charismatic, talented and decorated men in the history of the sport. He has graced football pitches around the globe in a glittering career. Kevin won European Footballer of the Year twice and has since forged a successful career in football management. 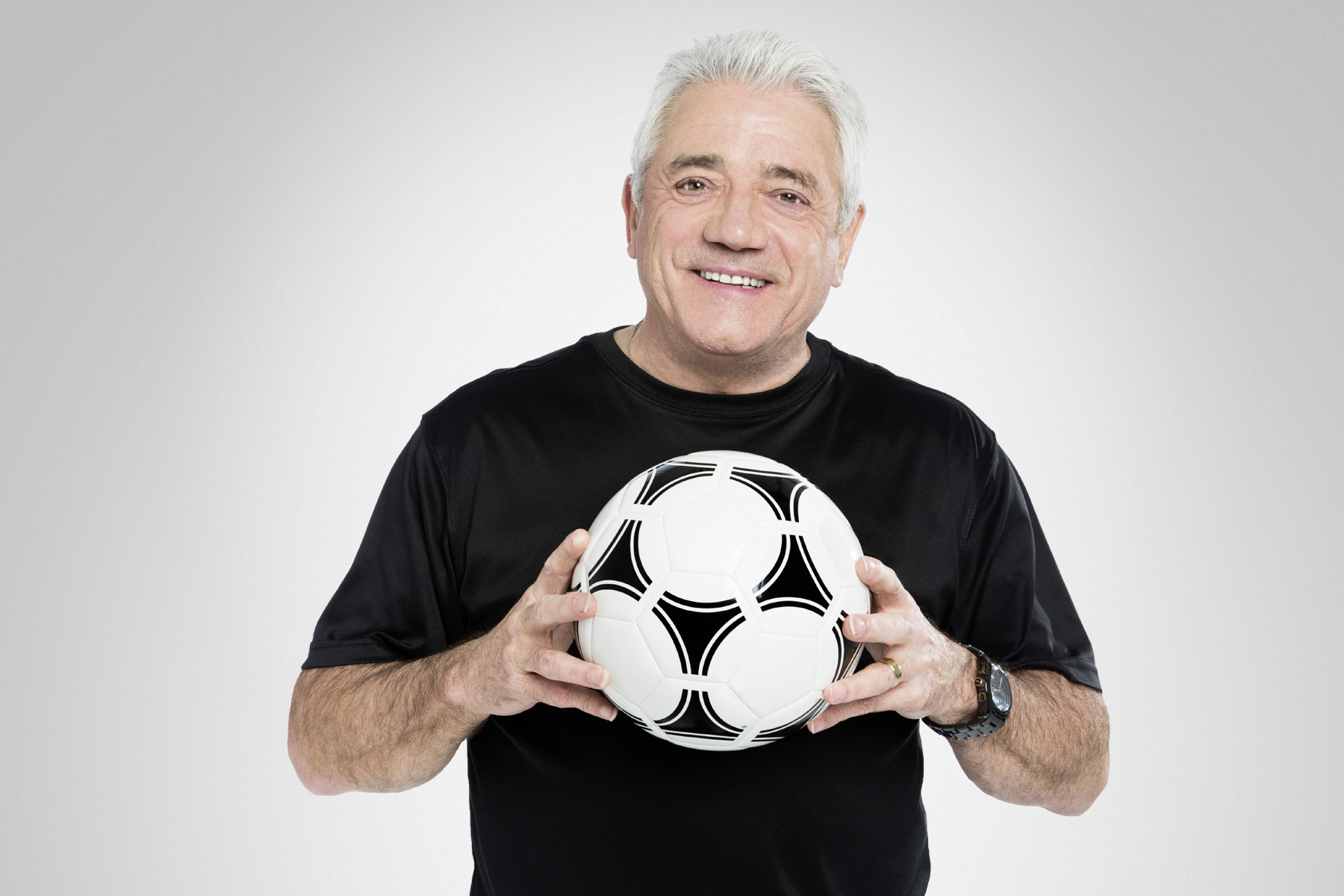 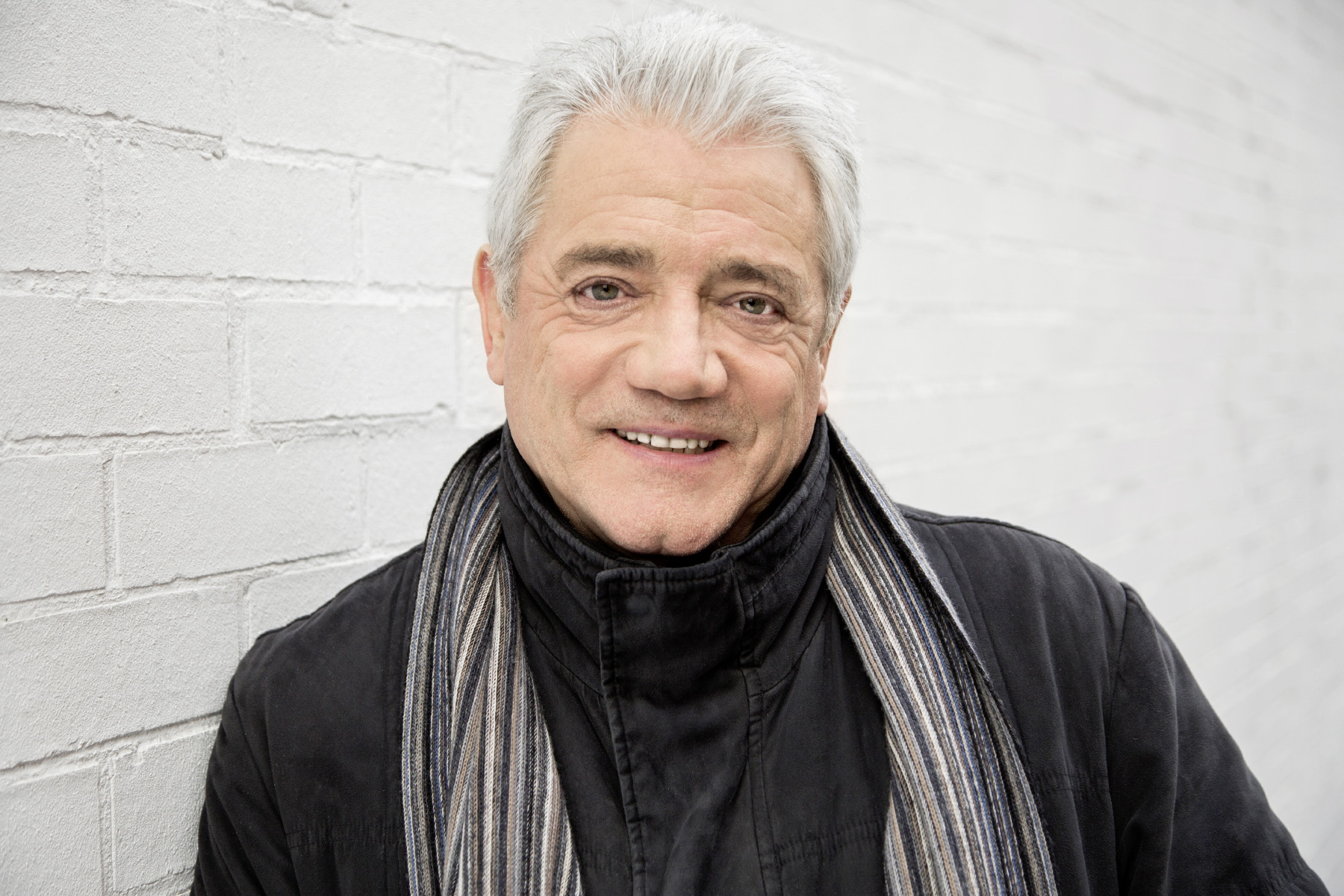 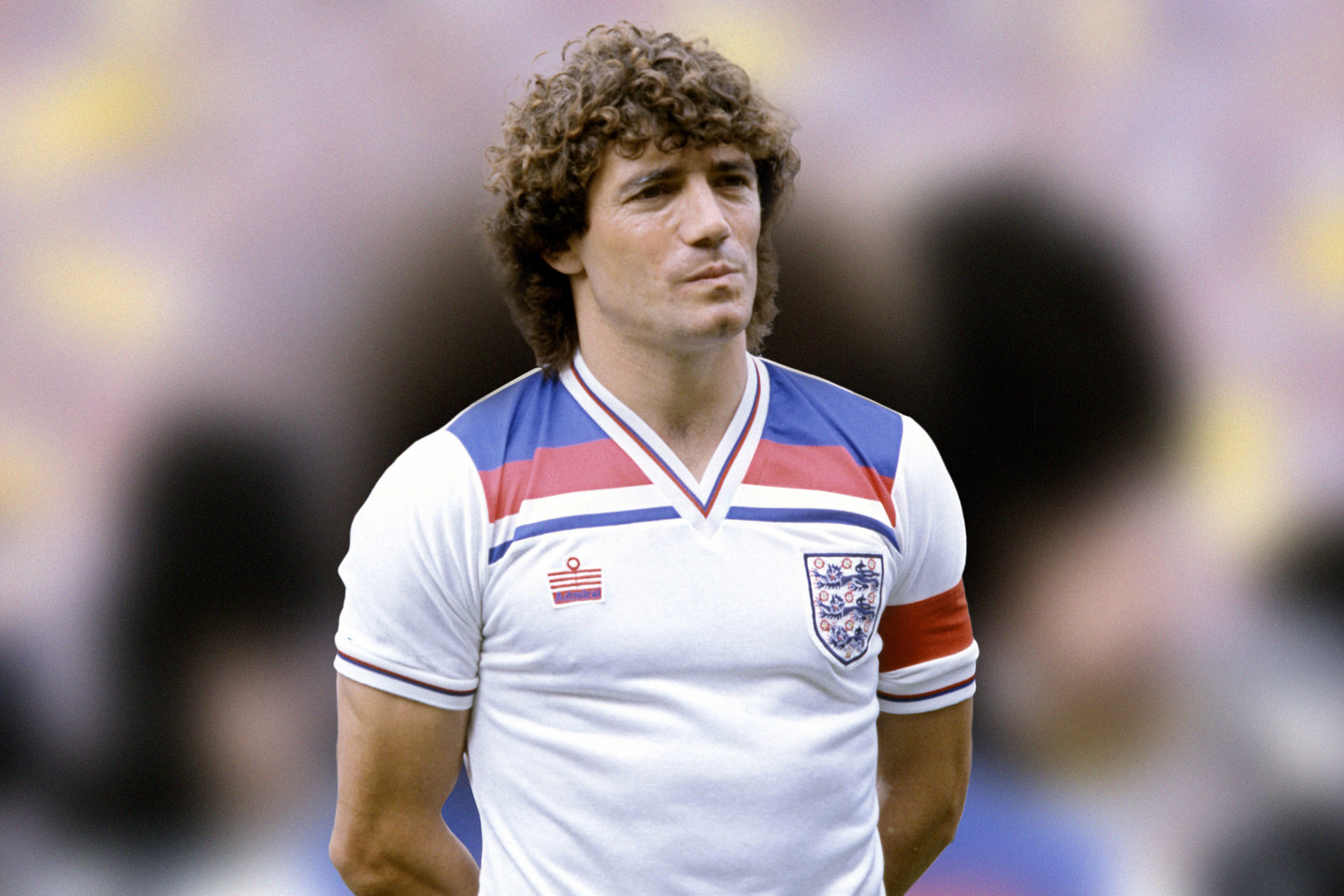 My Life in Football

Published to mark the 50th anniversary of Keegan’s debut for Scunthorpe in 1968, My Life in Football sees the great man re-visit – in fascinating detail – the highs and lows of both a playing and a managerial career which have each lit up European football.

Written with the perspective afforded by being out of football’s front line for a decade, the book will chronicle half a century spent at the epicentre of the game he loves. 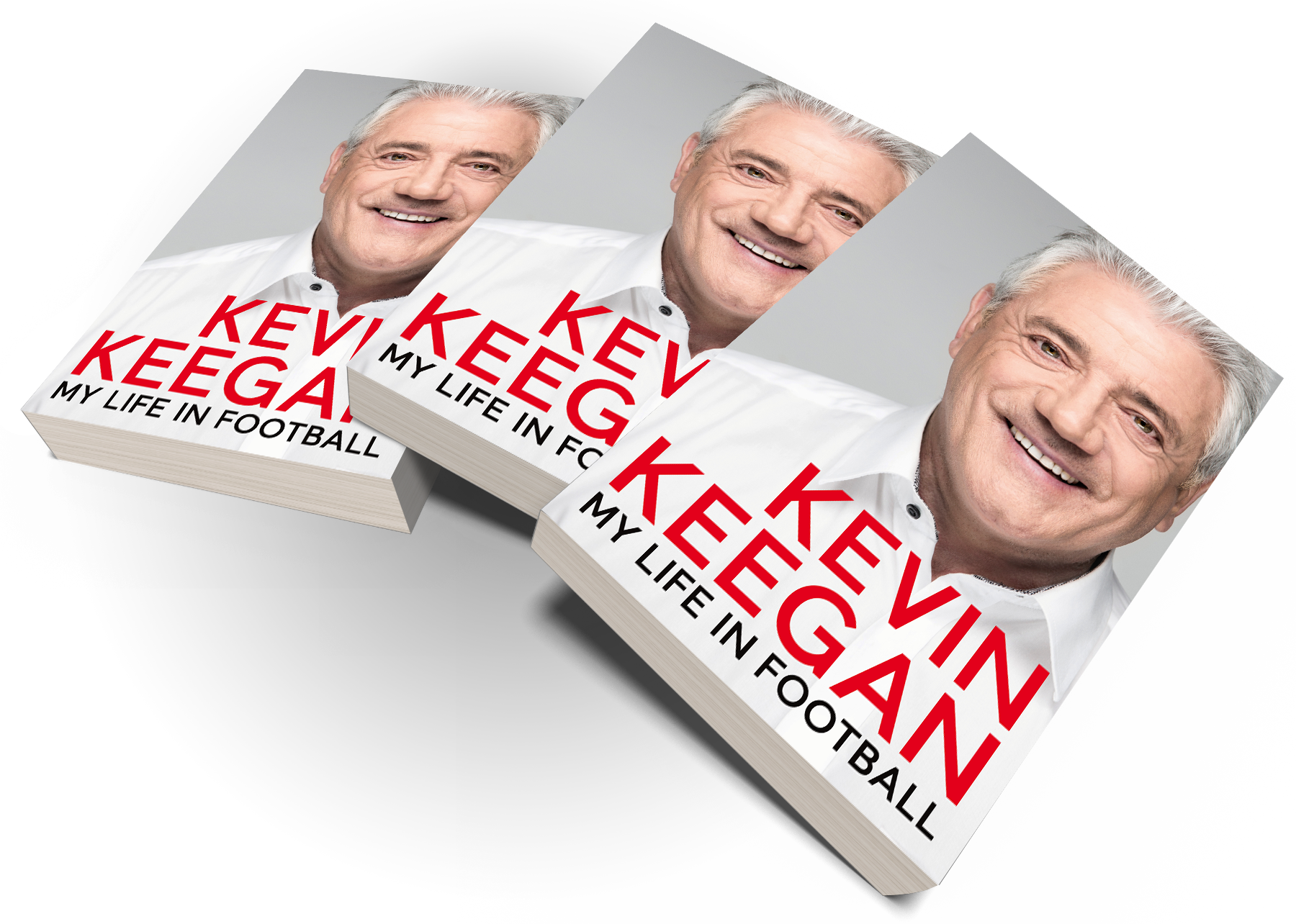 “An excellent autobiography giving the inside knowledge in the events of Keegan’s brilliant career.”

“Great read- Keegan lifts the lid on 40 years in football. Great stories, talks through the controversies and has some surprises.”

“Fantastic read about one of England’s all time football greats. His passion and emotion come through every chapter.”

“A refreshingly honest account of a journey through the highs and lows of the competitive world of the football jungle. ”

“A great insight to a great man - one of football’s greatest ambassadors.”